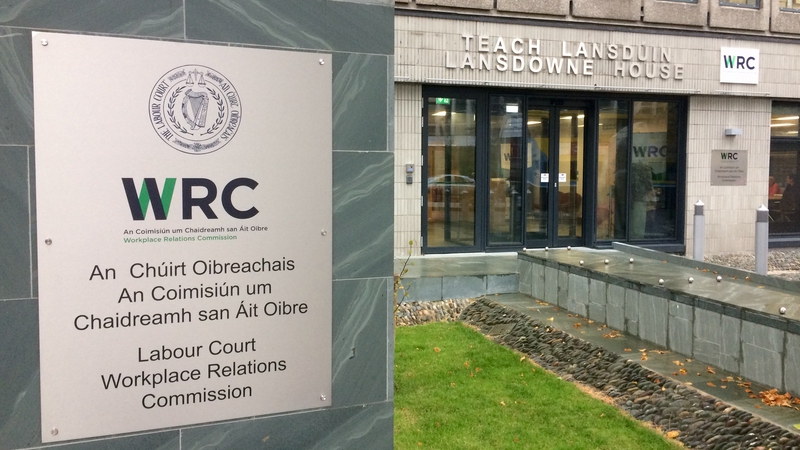 Workplace Relations Commission one year on

THE WORKPLACE RELATIONS COMMISSION ONE YEAR ON

The Workplace Relations Act 2015 (“the 2015 Act”) came into effect on the 1 October 2015. The 2015 Act transformed the manner in which employment and equality disputes are heard – it was one of the biggest reforms in employment law history.

The WRC brings all employment related claims under one umbrella and seeks to streamline how such claims are managed.

When a complainant wishes to seek redress under any one or more of the many different employment related legislation, the complainant completes and submits one single complaint form to the WRC.

All complaints must be referred to the WRC within six months of the alleged contravention with an extension of up to 12 months where “reasonable cause” for the delay is demonstrated.

If both parties indicate their willingness to refer the matter to mediation to seek to resolve matters informally, the WRC may assign a mediator to the case. This is not happening as much as the WRC would like and it is anticipated that we will see a continued increase in mediation at the WRC.

If the matter is not referred for mediation, the matter is referred to a single decision maker called an Adjudication Officer (“AO”). The AO are often former Rights Commissioners, Equality Officers as well as Human Resource professionals and Industrial Relations experts.

The AO investigates a complaint, chairs a hearing and issues their decision. The AO has the discretion to deal with matters by written submissions only.

Some AOs like to try and mediate a resolution, others apply the formal rules of evidence and others still, undertake the hearing more informally by going through submissions only without direct evidence. It is expected the AO’s approach to hearings will become more streamlined so that we all know what to expect when we attend a WRC hearing.

Hearings before an Adjudication Officer are private and their decisions are anonymised.

Either party or indeed both parties may appeal the decision of the AO to the Labour Court within six weeks of the AO’s decision. There is one final right of appeal to the High Court on a point of law.

Neither the WRC or the Labour Court have the authority to award costs so all parties bear their own costs regardless of the outcome.

Whilst it was hoped that the WRC would reduce long waiting times for a hearing date, it often takes six to eight months to schedule the first hearing.

Whilst the WRC aims to issue their decisions within six weeks, it often takes six months to receive an AO decision.

Whilst the WRC has made significant and very welcome improvements to the management of the employment related claims, I think we can all look forward to continued improvements.